…and she is mine: 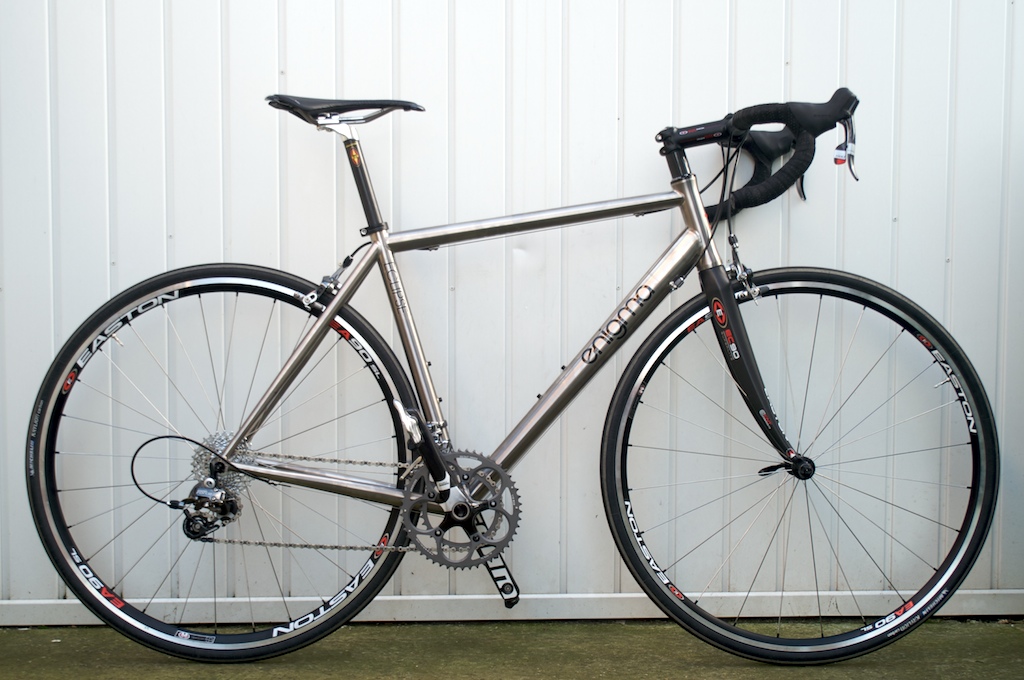 For those of you lucky enough to have lived thus far without bumping into it, the UK has a ‘news’paper called The Daily Mail. I say ‘news’ rather than news because it has several facets, none of which are particularly concerned with news. Online it’s primarily interested in which reality TV tramp has slept with which boy band vacuity. In print it’s primary issues are:

1. The outrageous intrusions into our lives carried out by the government on an hourly basis, and
2. Crime/indecency/exploitation/other outrages, and when is the government planning to do something about it.

What it isn’t worried about, however, is accuracy. A couple of weeks ago they had a brilliant piece on kid’s school lunch boxes, claiming that they contain as much sugar as 10 doughnuts. They illustrated this with a picture of a lunch box containing, among other things, 2 doughnuts. Amazingly, if you chuck another 5 doughnuts in there it would contain as much sugar as 15 doughnuts! As an added bonus, they show a picture of a disgustingly high-sugar drink, only the picture they chose was for the low sugar version.

But today they did even better. In a piece alleging, in passing, that Jackie O. had an affair with her brother-in-law they included the following:

You’re not a journalist (probably), so you might be forgiven for not noticing that he looks a little worn out for a man who died when he was 42. You might not twig that his attire is rather contemporary for someone from the 60s, especially as most of the common pictures of him are in black and white, not colour. In fact, you’d probably not wonder about it at all, unless you knew that he had a son, also called Bobby Kennedy (Junior, this time), who has grown to look older than his father ever did because he has lived to be older than his father ever did, and dresses in the styles of today because he’s alive today.

Of course, if you were a journalist you’d know that immediately, wouldn’t you?

(Update: Here’s the link, if you must)

This is a terrific video showing the rise and fall of the Western European empires. Among other things it’s a great reminder of just how recent some of these territories were surrendered (a process that isn’t complete to this day). Well worth a few minutes of your time.